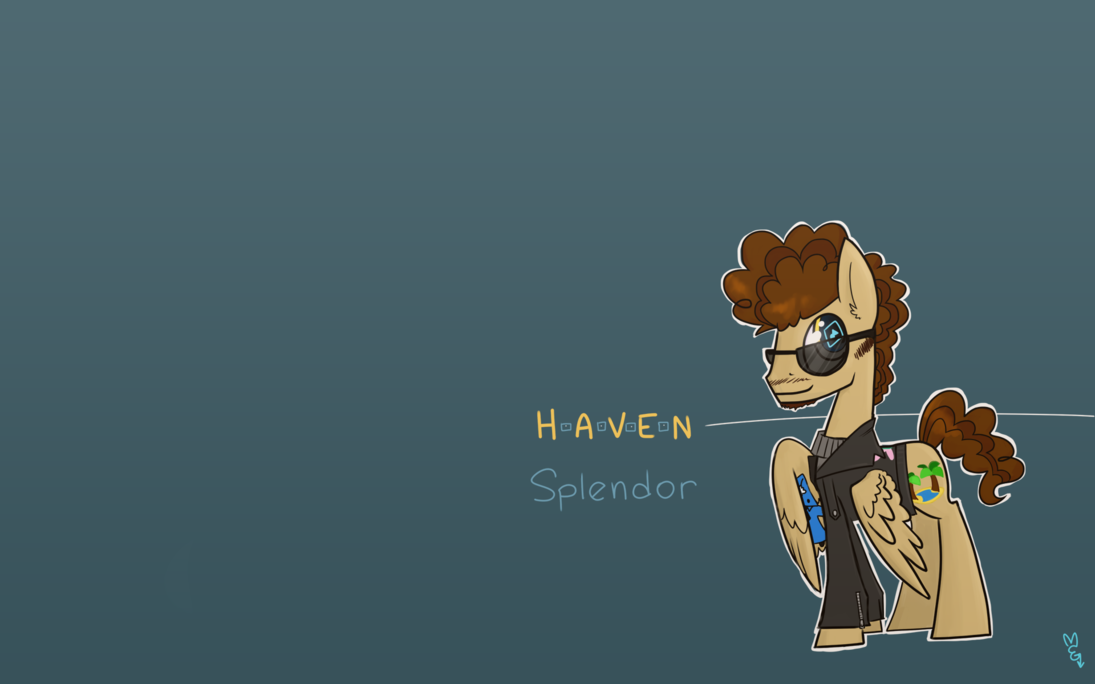 Pronouns: Usually male ones; comfortable with most things. Not "man" though. Too masculine. Boi with an "i" is good. Fem is fine too.

Epilate the inside of my nostrils, mommy.

The different compartments of identity are interesting. My oldest username's opinions about themselves are not the same as this one.

Just went to an old account and thought about how I would reply to something, and this came up.

Like, the accomplishments of my various accounts are separate things, and setting foot into that piece of myself, they don't share my accomplishments.

Correct way for beings to interact:
-Enter designated interaction zone until weary of contact.
-Retreat back to isolation cube.

Tending my post shave rashes that have lingered for an unknown number of weeks.

The alternative you've proposed is the same idea as my own, just phrased differently.

Working on projects for me often is like
"I made 2 inches of progress and now I don't want to work anymore."

Anyway, my progress on projects is extremely slow, and I am not satisfied with that, but while I like making things, I'm much more invested in the end then the process, so its hard to engage in the process.

Sometimes you edit an image for a shitpost, and after you post it, you close the program without saving while thinking

"Now there is no evidence of my wrongdoing."

If all the windows 10 source code got leaked, I'd love to see native VST support hacked into the OS.

Just hit the device properties and add and adjust your VSTs right there.

You don't have to fall for it to be disappointed.

Stores often are willing to show you price by weight. Like this candy is 10 cents an oz or whatever, but their online storefronts don't let me use that as any kind of filtering method.

But also, what I want a lot more than that is for stores to be showing me the price per calorie and let me filter results by that.

That would be ideal.

I only bother to have phone service because I allegedly have to,

but right now, my affordable service won't let me top up, and some details of phone stuff has me looking around and thinking

"I already don't want phone service. If it's going to be a pain in the ass to maintain I can just not."

With so many cool paranormal pieces of lore in the setting, I want to play relatively normal folk who are out of their depth but somehow push forward. But this isn't just an SCP problem. Delta Green also suffers from this default protocoled viewpoint. Hunter from WoD can suffer from this but not always.

And it bothers me just because it seems like these military or highly structured groups are a good portion of what people run.

Like, we're already talking about a sub-genre in a niche hobby where I've distanced myself from the dominant fantasy genre.

So yeah, I'm asking a lot, and I'll ask more because the truth is, I like playing TTRPGs but I am very picky about rule systems and settings.

For instance, City Of Mist is a system that's been picking up steam lately, but I looked at the mechanics, and it codifies social things harder than I want while not codifying other things as hard as I'd like. That's a good example of my pickiness.

Or like, people running stuff in school settings. I see a fair amount of that, often paired with other interesting genres that I think are dragged down by the "you're in a school" conceit.

Dis a lot of words to complain that people don't run the very specific exact games I want to play.

Also, a lot of people seem pretty bad at pitching their games. They don't really do a good job explaining what their game is or what to expect.

Boy, the motor vehicle sure has been the most disastrous invention humanity has ever conceived, even forgetting about the environmental impact.

The unlivable scale of our human habitats, as well as the noise take up the slack even then.

But beyond the co2, the period of time we used leaded fuel... oof.

If I could un-invent one thing and prevent it from ever having seen widespread use... the motor vehicle is probably my choice.

If I had money I have so many things I'd spend on, like a commune, commissions for art, plushes, VR worlds and avatars, laser hair removal, straightening my teeth, and beefing up my PC hardware if I run into bottlenecks with VR or streaming or whatever. Maybe update my old vive to something with higher resolution eventually...

When there's a headset that has all the features I want.

But like, I have desires. I want things. I fantasize about luxuries.

I love directly addressing people and they don't say anything or even react.

Starting to feel like I don't have friends and I'm starting to resent the ones I might have.

Pronouns: Usually male ones; comfortable with most things. Not "man" though. Too masculine. Boi with an "i" is good. Fem is fine too.