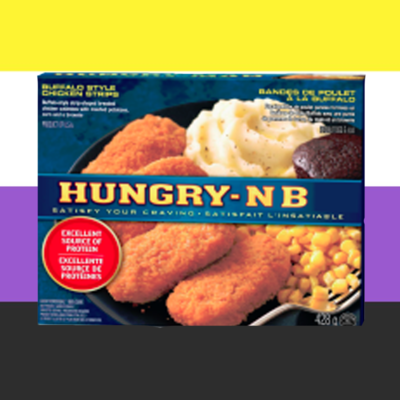 its honestly insanely irresponsible that 13 reasons why is made and marketed to teens.

it'd be magical if *everyone* could be out on the streets protesting *every* night. but people need to rest and recuperate now and then

so i will be marathon live-streaming #redaloud to raise donations for Black Lives Matter and The Bail Project, focusing on the Broken Earth series by N.K. Jemisin 🌋

we're live now! get in here

If you don't like something and it isn't offensive, block and move on.

If you don't like something and it is dangerously offensive, say something, block and move on.

And instead of accepting it and moving on, it becomes a THING.

Grow the fuck up and move the fuck on 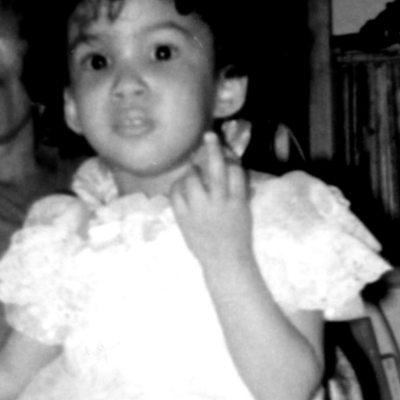 Putting some lewds on the TL of Amazon on fire 👀 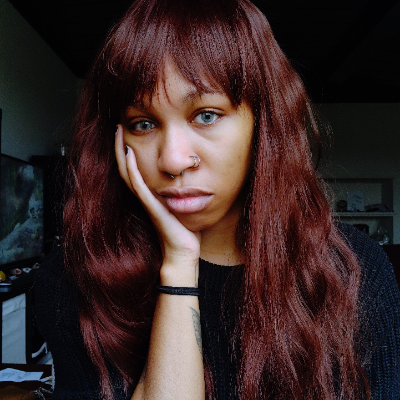 It's cute you think that, but you wanna tell that to the politicians making racist policies that kill us and empower others to kill us, the police killing us, the doctors and nurses killing us, the judges that it's okay to kill us, the jury who say killing us isn't murder, I mean, your opinion is irrelevant when there's institutional and cultural antiblackness that literally insists otherwise?

LAPD (and possibly other PDs, i dunno) is putting out PSAs asking you to report police brutality to them on a special hotline, dont FUCKING do that shit, if youre gonna call anyone call a lawyer 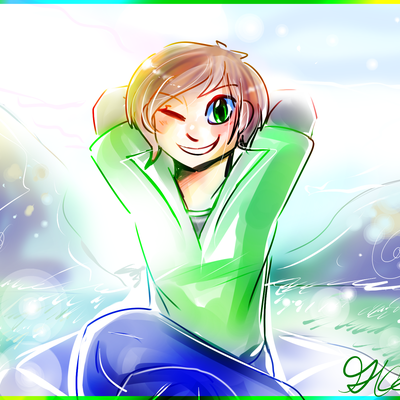 @poamsa nah, reality is that the language of "cancelling" people comes from women of color trying to hold people accountable, then white people misused it into meaninglessness like so many other bits of appropriated slang

Breath in deeply, let it out with a sigh. Relax any tense spots in your body. Put your focus to the base of your spine, feet, the parts connected to the ground. Imagine you are being cradled by the earth, protected. Imagine roots growing from your body down into the soil, reaching and spreading. Imagine how strong, how stable you are, so firmly rooted. Imagine being bathed in warm sun, held in place by your roots and the sun on your skin.
#florespondence

LA Pride is working with the LAPD. Fuck every single one of those traitors. 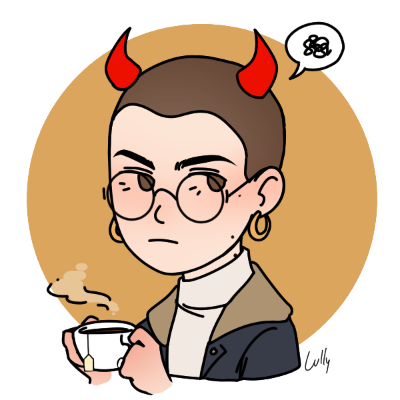 a gofundme for the medical bills of a woman that was hit by the car of a counter protestor yesterday 6/3 in colorado springs.

“Facing a slew of media requests asking about how protests might be a risk for COVID-19 transmission, a group of infectious disease experts at the University of Washington, with input from other colleagues, drafted a collective response. In an open letter published Sunday, they write that “protests against systemic racism, which fosters the disproportionate burden of COVID-19 on Black communities and also perpetuates police violence, must be supported.”

The #BlackLivesMatter movement has had protests in all 50 US states as well as 18 other countries, making it now officially the largest civil rights movement in history. 🖤 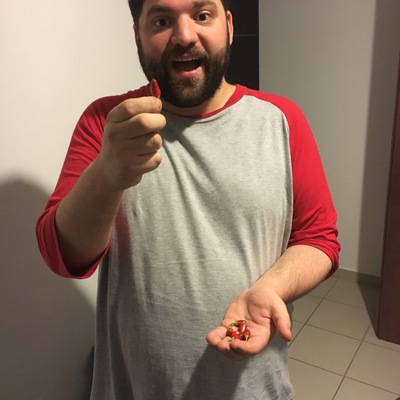 Just checking in to say venmo @ftp4bailfund right this instant! Lots of arrests made in the Bronx tonight, FTP needs the money badly!