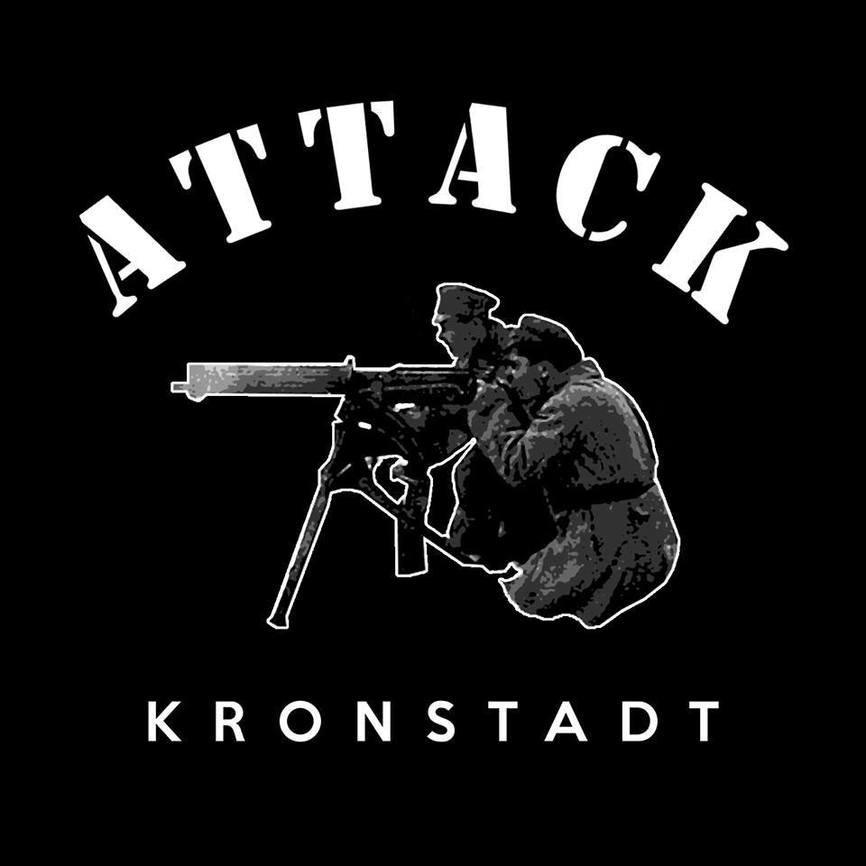 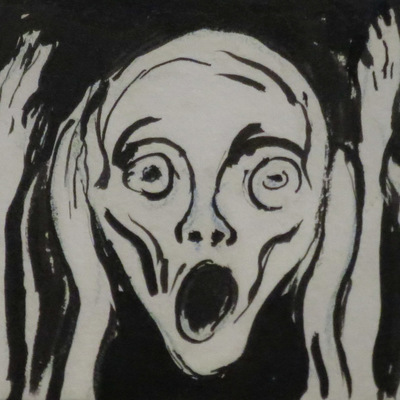 fyi: they banned trump from twitter because it was no longer profitable for them to keep him on the platform, not because he incited violence.

it's a side effect of him inciting that violence: the fact that advertisers no longer want to affiliate themself with violence (specifically against white people).

corporations act in their own self interest, and that self-interest is profit.

Please remember that @PeerTube_Isolation is something we really need to keep peertube away from far right speech. Peertube isolation provides us with a blocklist you can add to your peertube instance to automatically block reported instances. This account also provides the reason why an instance was added to the list, and you can contact it in case you find a server promoting far right speech.
Please remember that I'm not the one maintening this account.

It's a 'free speech and individual liberty' instance, brexiteers and qanon members, has bot accounts that repost all articles from far right wing Qanon media sites like Spiked etc.

Annnnnd probably Spinster all together considering it's a TERF platform, made by TERFs for TERFs 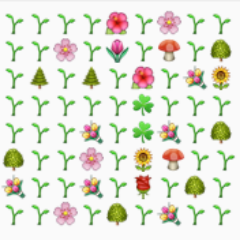